From June to mid of Septembre, fish activity on the surface is generally quite low. The birds (Flesh-footed Shearwater or Wedge-tailed Shearwater birds) are difficult to find. “When big group of birds are flying just on the top of the surface and at a specific place, it is 95% of the time a very good sign that the fish is active”. In this period, this is a rare phenomenon.

The end of winter (end of Septembre) is very interesting for Deep Sea Fishing in Mauritius.

The sea temperature is getting high. This is one of the main reasons why Deep Sea Fishing in Mauritius at this period is better.

In the warmer sea, different species are now coming off our coast such as the Dorado (Mahi Mahi or Dolphin fish), the Wahoo, the Hammerhead Shark and much bigger size Yellow Fin Tuna (25 to 50 kgs).

So this is why, as from end of Septembre, beginning of Octobre, Deep Sea Fishing in Mauritius is definitely possible and of course very interesting.

So in Octobre, another interesting phenomenon is that the Skipped Jack Tuna (Bonitos) is also back on our coast and it is now possible to see again these big groups of birds, as they are both chasing the same bait fish.

With such different species following the warm currents off the Mauritius West Coast, the chance of catching a Billfish (Blue Marlin or Black Marlin) is also real. The Billfish will chase without any doubt the Skipped Jack Tuna, the Dorado and the Tuna.

An excursion that would definitely work in this period is a mix of their Deep Sea Fishing and Small Game Fishing excursion.  In a full day excursion, which is a 9 hours Fishing, 5 hours of Deep Sea Fishing mixed with a 4 hours Small Game Fishing would be ideal to focus on all these different species (Blue Marlin, Black Marlin, Hammerhead Shark, Dorado, Wahoo, Tuna) by using their different trolling technics.

Deep Sea Fishing in Mauritius is on until middle of April!!!

What are you waiting for, to join them for a Deep Sea Fishing excursion in Mauritius? 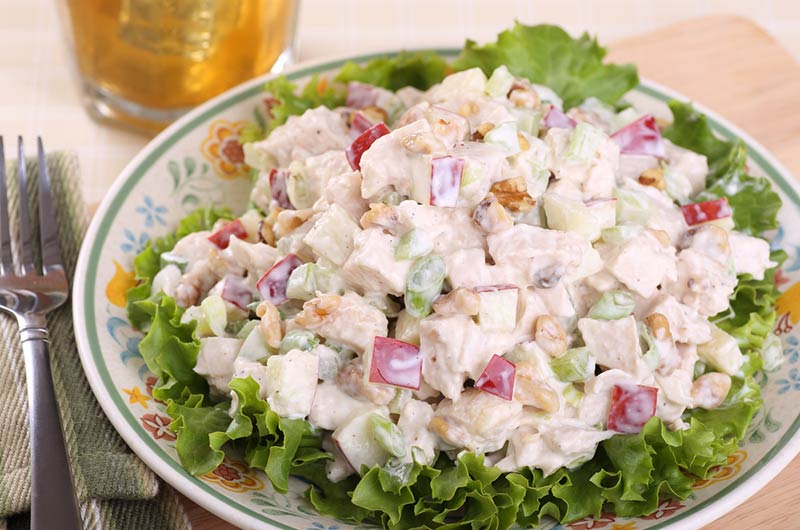